The Hamiltones have made quite a name for themselves with the popularity of their often comical cover performances.

As former background vocalists for Anthony Hamilton, the Grammy-nominated viral sensations recently stepped to the forefront with the release of their phenomenal debut EP Watch The Ton3s, proving they can deliver more than just comic relief.

While in New York City promoting the new project, they stopped by Okayplayer’s Okay Space for a special live Okay Acoustic performance of two original songs from the EP, and a fresh cover of Lil’ Nas X’s smash hit “Old Town Road“. 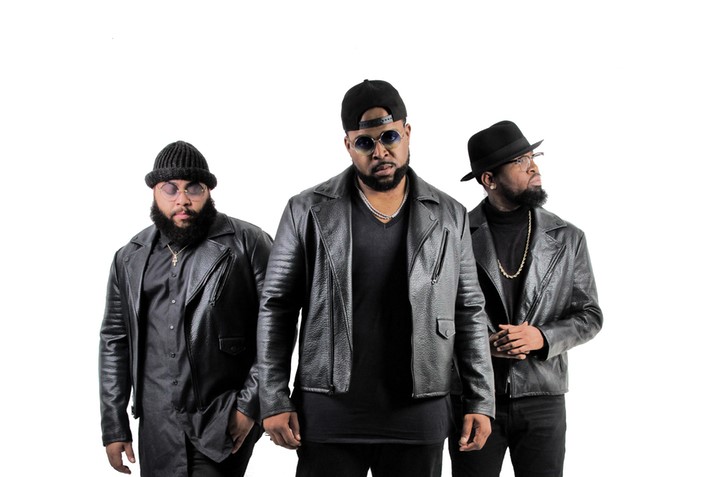 The Hamiltones are set to perform at ESSENCE Festival in New Orleans on Friday, July 5th. Check the full tour schedule on the official website.