After becoming a solo artist in 2007, he then toured with Method Man & Redman on The Smokers Club Tour and also with DJ Premier & Statik Selektah. Born in St. Croix and raised in Crown Heights, Brooklyn, his surroundings influenced and constructed his sound immensely.

“My music is shaped by lifestyle and what I see in my area. It is based around what I myself have lived through not necessarily influenced by other musicians” says Wais. 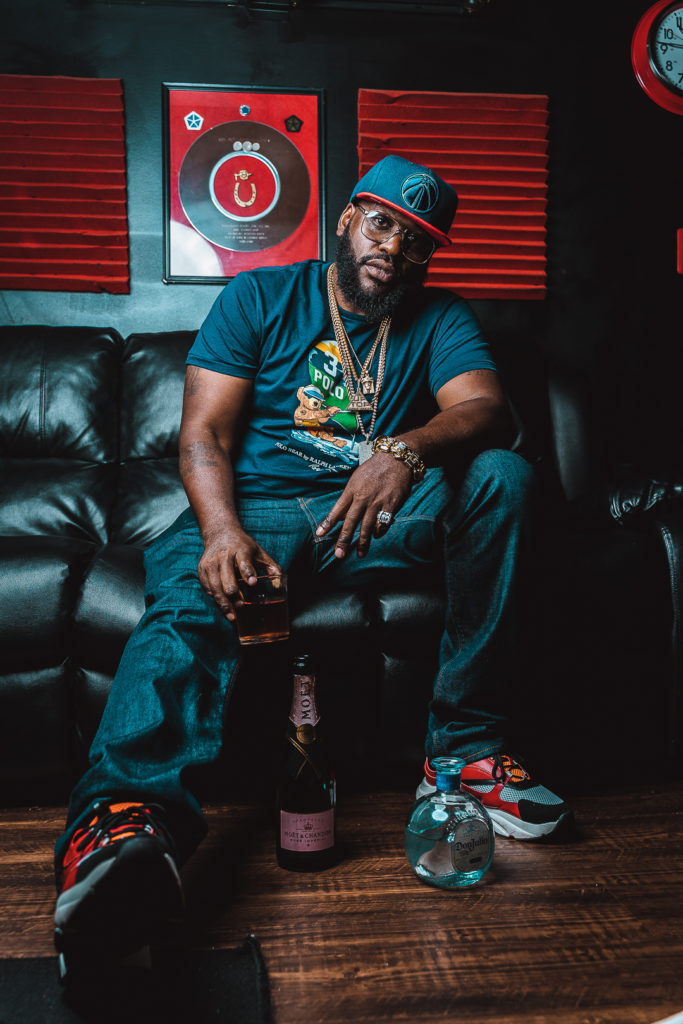 His latest visual, “Mama Say”, is loosely metaphoric and about being competitive with other emcees. Produced by Stu Bangas, the video was shot in Red Hook, Brooklyn and was directed by the multi-talented and other group member of Da Ranjahz, HAPH.

The track serves as his reinstatement into Hip Hop. “My music career was put on hold due to my arrest and prison term, when I came home I felt like I had to rebuild my fanbase from scratch. When Stu Bangas sent me the instrumental I felt the pressure of not being content with where I was in the rap discussions amongst my peers; some whom I was parallel with prior to my arrest. Mama Say was my voice to express how I felt at the moment” says Wais.

Check it out now below and your preferred digital streaming provider…