Hailing from Columbia, SC, the recent NYC transplant Raw Wattage is bringing a refreshing boom bap sound that compliments his natural southern flow that is not only nostalgic but eccentric. Having worked and toured with notable artists Big K.R.I.T., Freddie Gibbs, Rittz, Yelawolf, Large Professor, and Sadat X, he has become a seasoned emcee with a high energy performance and hard hitting tracks.

“I have my own vibe and story and can speak from life experiences, with pure passion and respect for this great culture” says Raw. One will get an assuring sense that Raw Wattage is a mainstay in today and tomorrow’s Hip Hop ethos.

His latest video, “Eyez” featuring Ras Kass, is produced by Large Professor and co-directed by Classic Material NY and Al Skratch (of Ill Al Skratch). The song and visual possesses an eerie undertone that is fitting in today’s landscape and was intentionally released around Halloween. 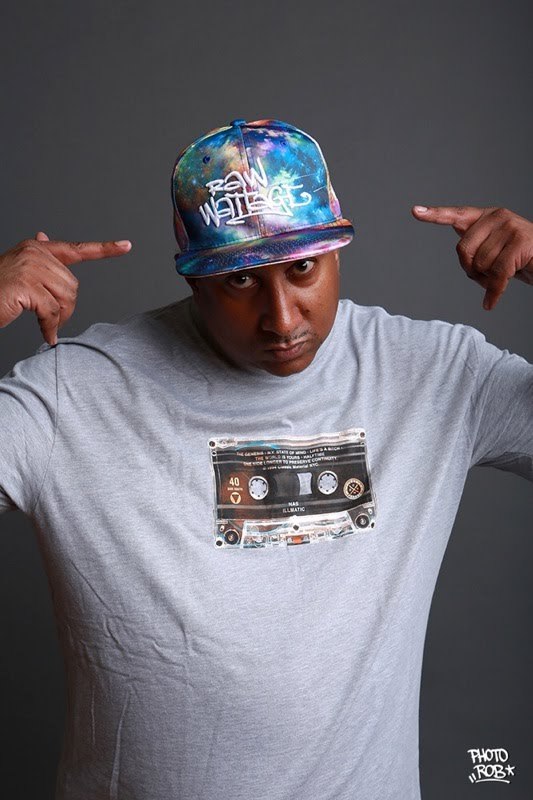 “Large Pro and I always felt that sonically the vibe of the track is spooky. He suggested for me to call up Al Skratch and said his energy would be great to incorporate with the video. We had difficulty in reaching Ras Kass, so we decided to splice up some prior clips and it all worked out at the end” says Raw. It also features a last minute appearance by NY heavyweight DJ PF Cuttin to solidify its authenticity.

“You have to be vigilant and not naive to the fact that there’s some spooky business going on coordinated by the powers that be. Hence Keep ya eyes, ears open!” says Raw.

Check it out now below…