#Pound are a flawless blend of Afrobeat and Dancehall elements meets a refreshing mix of Wavy Electro to create their self coined genre No’Gen/(No Genré) which means: a state of eclectic consciousness when creating.

“Slow-paced, sensual, and exotic. Takes over your senses with its rich melodies and mesmerizing rhythm” –The PressParty

Starting out as rappers in UK Grime collectives like Kidz In The Hood and Mucky Wolf Pack, SMXK£ and DARKBOI have collaborated with respected UK MC’s like Crazy Titch and God’s Gift. 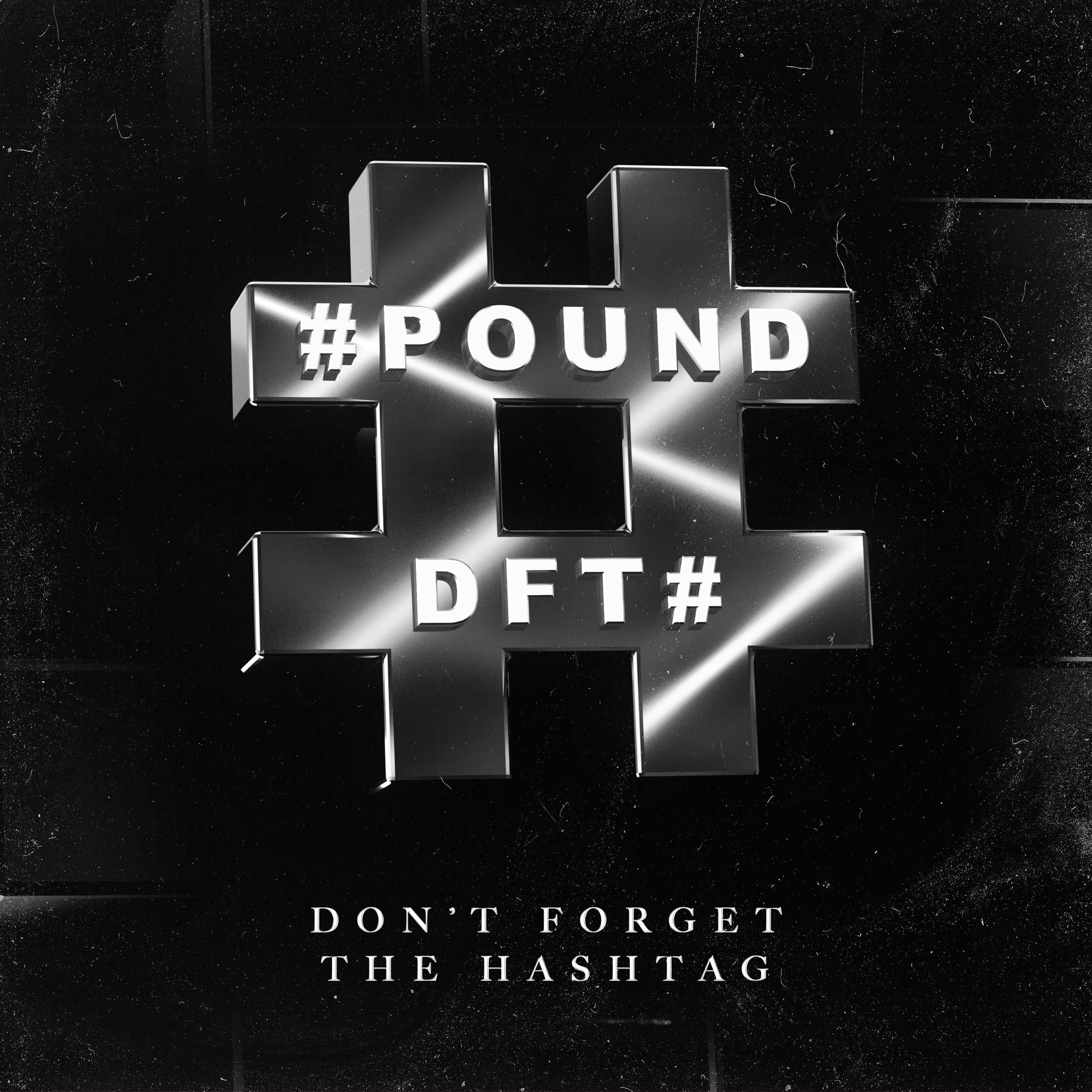 At 15 years old, SMXK£ was even part of “Bow For The Wolves”, a massive hit for Mucky Wolf Pack, which saw UK nationwide success in the heydays of Channel U.

Their mixtape releases have garnered excited reviews across the board.

Here’s what #Pound had to say about their latest single, “Criminal Dash”, which you can give a listen below:

“Sometimes things get a bit much and you need to make a speedy getaway. This medium paced vibe was inspired by such feelings. The soft keys and punching 808s give this song a 2021 feel. Blending current sounds with new and inspiring flows.”