Homeboy Sandman debuts his new video for “Far Out” and announce the new east coast tour for “Dusty”.

Picasso claimed that the purpose of art is to wash the “dust of daily life off our souls.” Homeboy Sandman asks on Dusty, “Why would I complain when I’m alive making art?” In the course of his Mello Music debut, the Queens virtuoso answers himself with 15 soul-assessing confessionals that sweep the entropy and daily static, the distortion and psychic silt of modern life onto wax. This is sacred dust, alchemical practice to convert anxiety into the highest form of creativity. It is rapping ass-rapping rapped better than your favorite rapper. 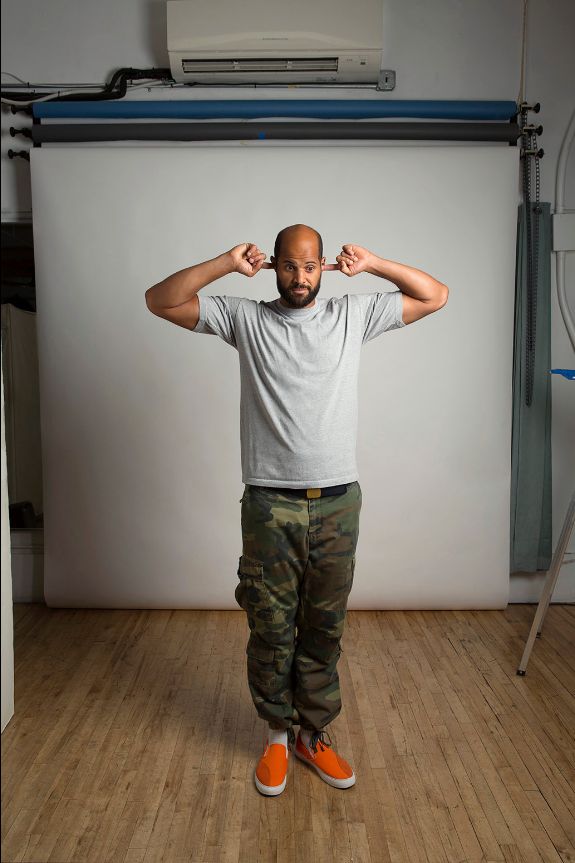 Produced entirely by Mono En Stereo (formerly known as El RTNC — the moniker used when he produced Sandman’s Kool Herc: Fertile Crescent), the beats rumble and snap, the basslines are rubber-thick and funky, the drums rugged as a butcher knife haircut. Sandman boasts the kinetic gift to tailor his flow to each, his voice an instrument in his own right — able to switch between conversational and wrathful, debauched lothario and philosophically righteous. 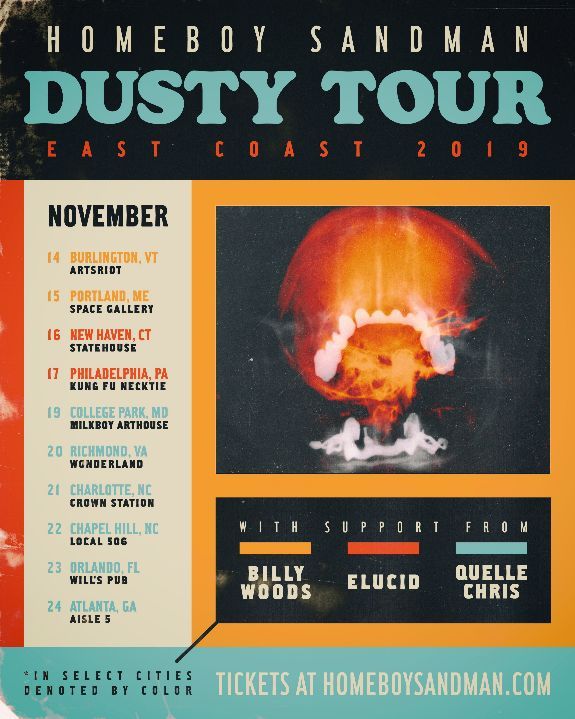 It amounts to a clarion statement of purpose, the arena stepped into and all challengers vanquished. Rap containing multitudes and cosmic dust. Exact as a science, loose as an improvised spiritual.

‘DUSTY‘, which is available to pre-order via all digital retailers and streaming services, is out everywhere 10.18.2019!!!